In 2018, La Rosière – Espace San Bernardo hosted the finish for the 11th stage of the Tour de France !

For the first time ever, the Tour stopped off in La Rosière, which was the culmination of several years’ hard work by La Rosière’s local authorities and stakeholders. By hosting this world-class sporting event, they wanted to put La Rosière on the map and organise a day full of celebrations!

The stage started in Albertville then passed through the Beaufortain, the Cormet de Roselend and Bourg-Saint-Maurice before starting the steep climb up to La Rosière along the road up through the villages, covering a 1,000m difference in altitude. In total, the stage was 108km long: a relatively short stage that saw Wales’ Geraint Thomas first past the finishing post to take the yellow jersey, which he would keep right up to the finish on the Champs Elysées.

The climb up through the villages, which takes you through Montvalezan, Le Châtelard and Hauteville, proved to be both demanding and particularly photogenic, providing stunning images for television crews thanks to its breathtaking views of the Haute-Tarentaise Valley.
Some cyclists might already have tackled this climb in the resort’s Montées Cyclo timed cycling races from Séez up to La Rosière, which are held every Friday in the summer season.

La Rosière has had its first taste of organising a Tour de France stage finish, and hopes to have the pleasure of hosting the event again in a few years’ time.

The highlights of the day in pictures 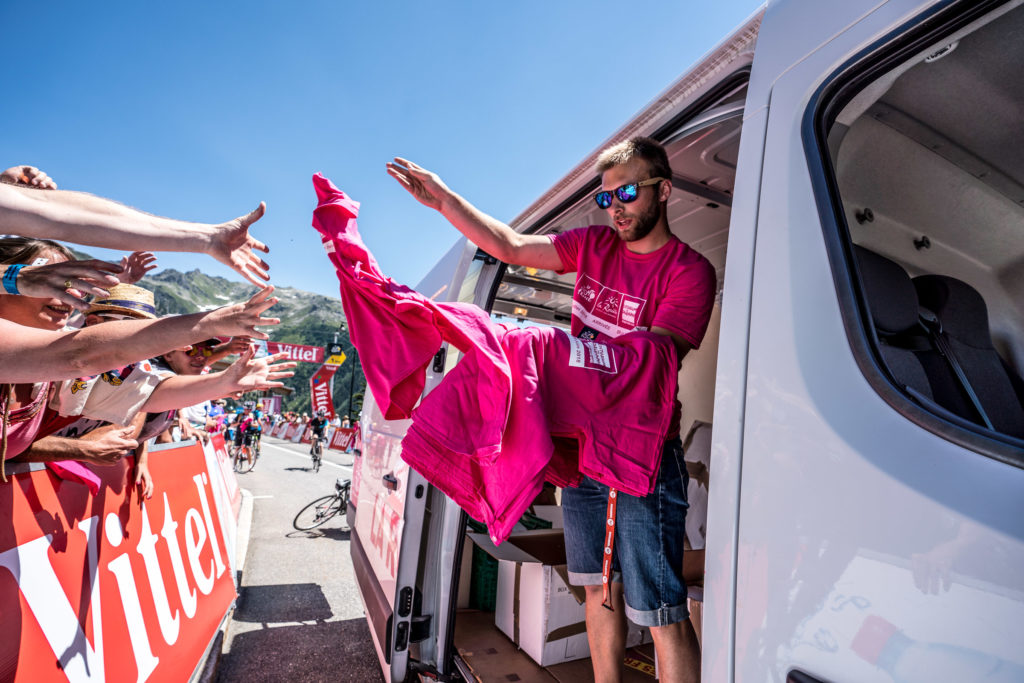 Arrival of the France Montagnes peloton 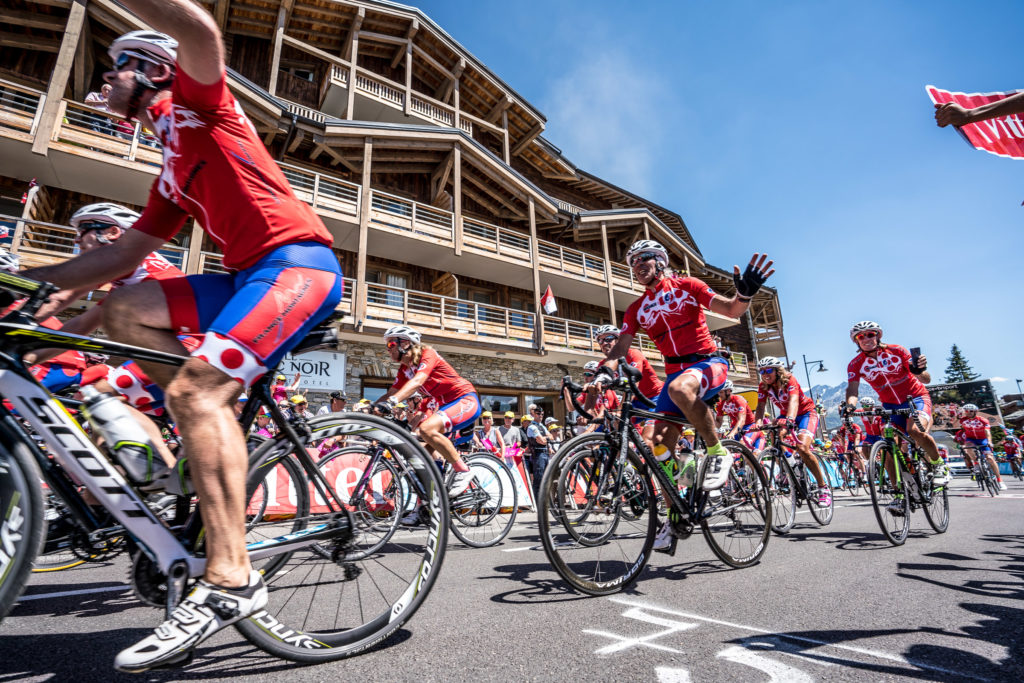 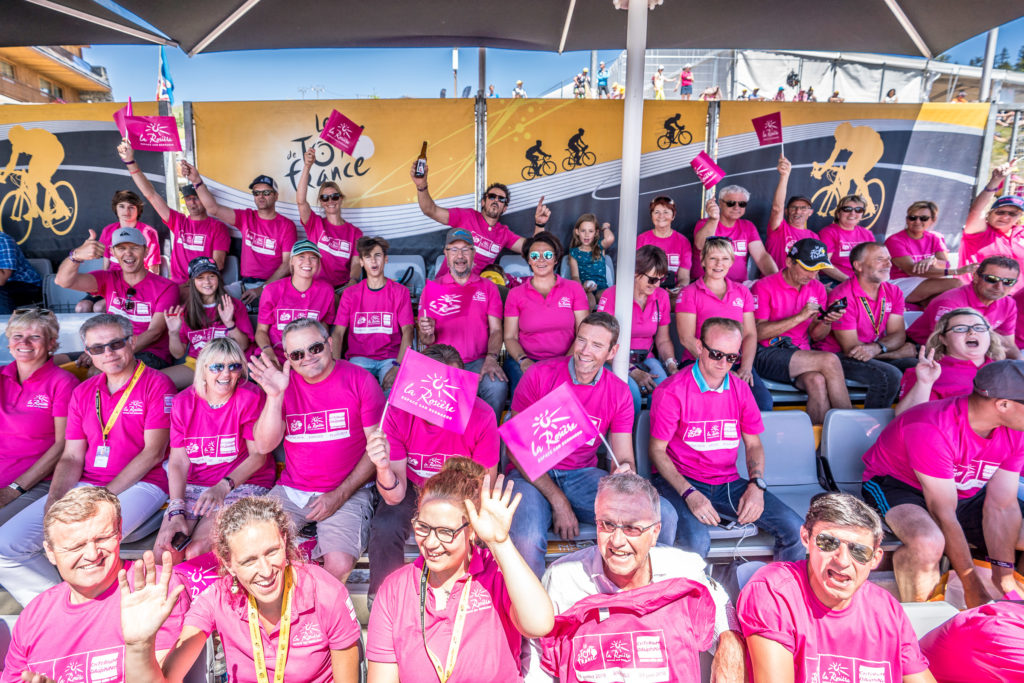 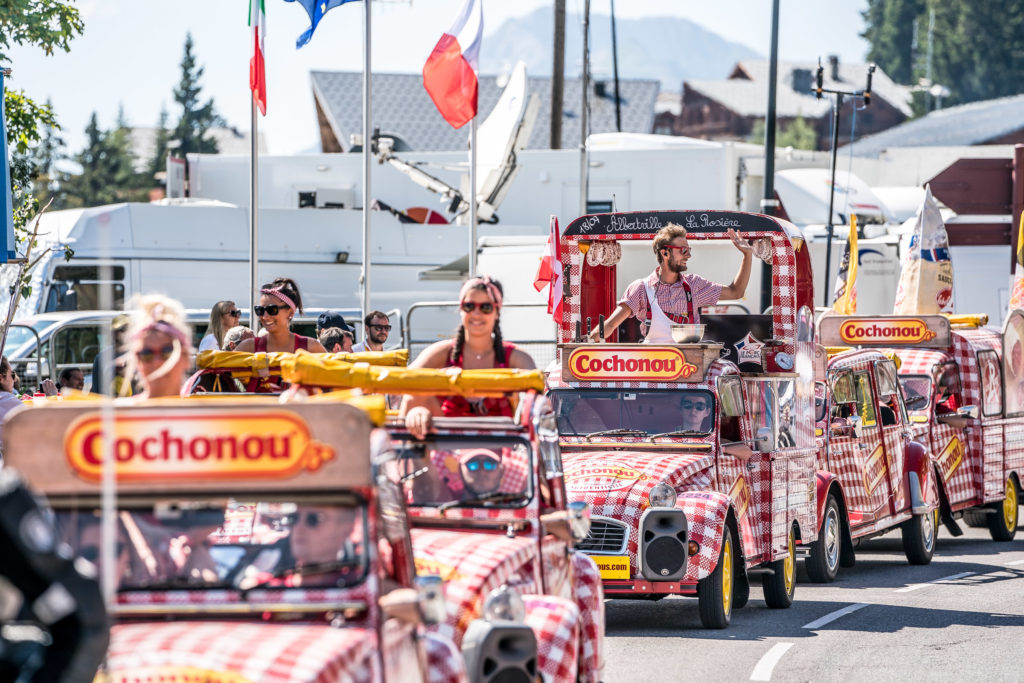 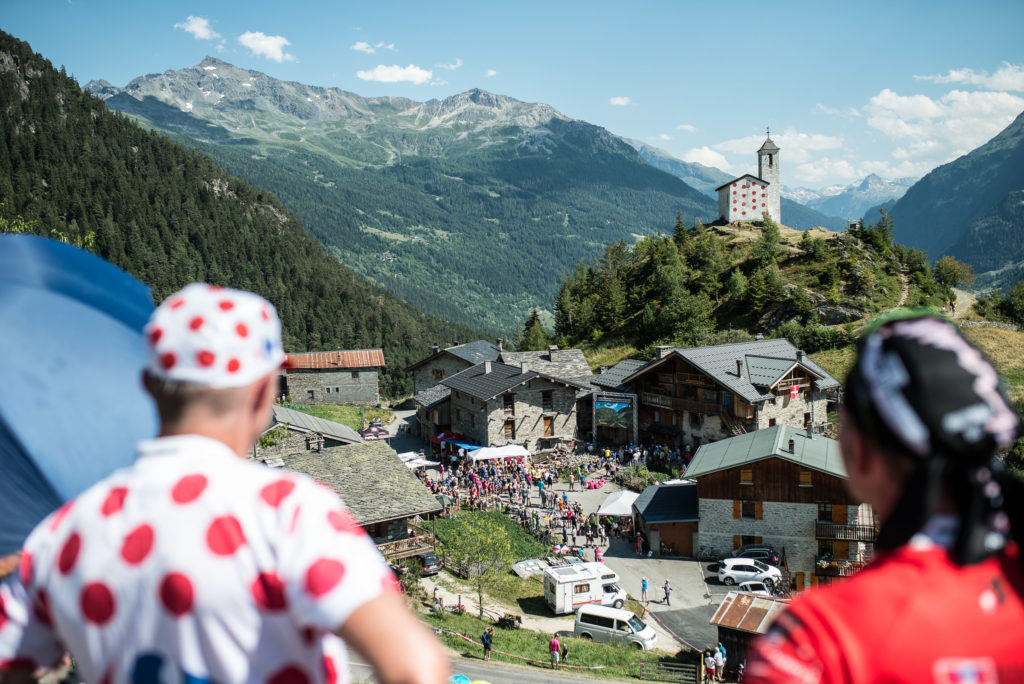 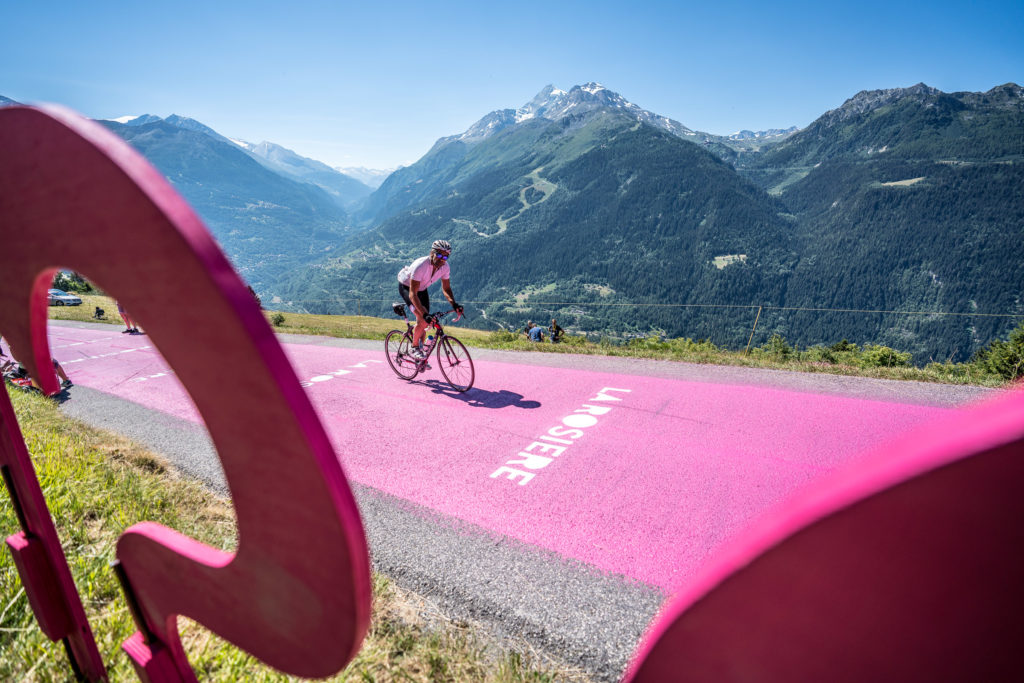 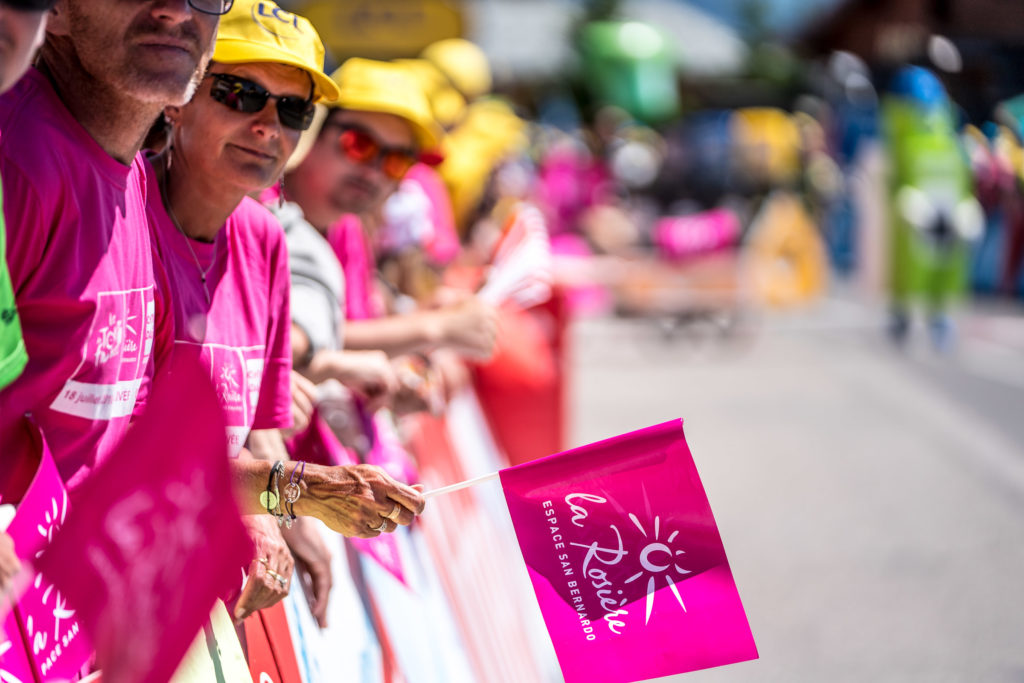 Watch a video of the route for the 2018 Tour de France: